I am a camera

I remember, from a very young age, my mother taking photos with an old Brownie Hawkeye, which she held waist-high and looked down on to frame the shot. It had a big bell-like reflector for the flash bulb that she would lick before clicking it in. We didn't have money growing up, but she always had a camera of some sort, and took many photos. I'm so grateful for those.

Among the many traits I've inherited from my mother, a love of photography is one more.

My first camera was a Kodak 110 pocket camera, given to me by my cherished uncle, my mother's brother, DC. It was a Christmas gift when I was 10 years old. Since then, I've been a number of cameras and have shot avidly.

I started taking photos for Seaway News in 2004. The day of the interview, the editor, at the time, handed me his digital camera and a list of assignments he wanted me to cover over the weekend. I had until then been shooting with a 35mm, and had no idea what I was doing, but I worked it out, sometimes by the skin of my teeth.

Gradually, I became a regular contributor, and was given incredible access to events and people, that without the all-mighty press pass, would have been impossible.

The learning curve was vertical for the first couple of years, but through the stress, tears, frustration, awe and self-doubt, from international politics to county fairs, and from iconic rock stars to ribbon cuttings, I had the time of my life.

Over a decade and a half later, I'm having a lay-in with a Bodum of coffee and my little dog by my side, looking through all those years, all those assignments, all those photos, all those lives...

Here are some of the highlights of my newspaper career, from three generations of the Royal Family, rock concerts, international sporting events, and the day I sailed with the Canadian Navy on the impressive HMCS Charlottetown - what a day that was !!!

Thanks Rick Shaver, for giving me a shot that day... My life has been greatly enriched and forever changed by my newspaper years. 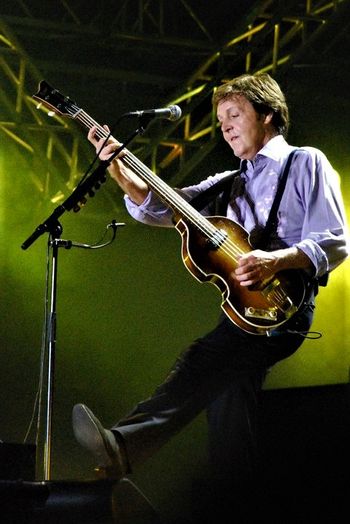 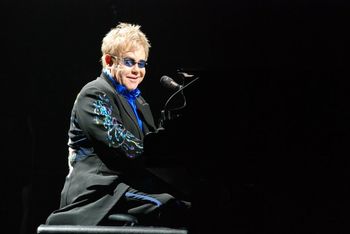 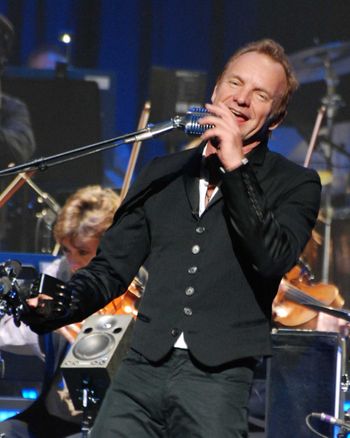 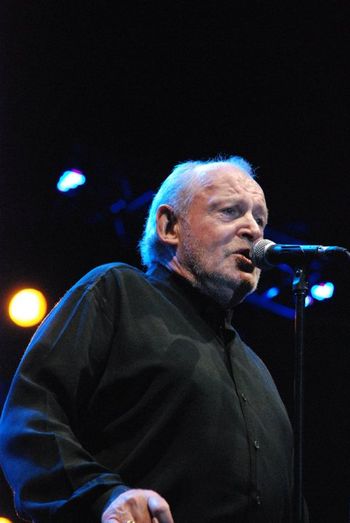 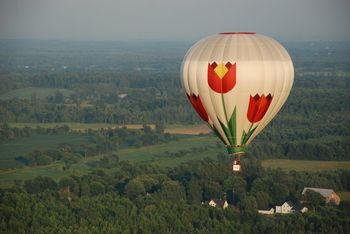 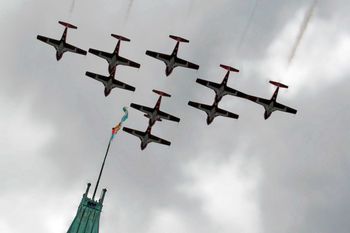 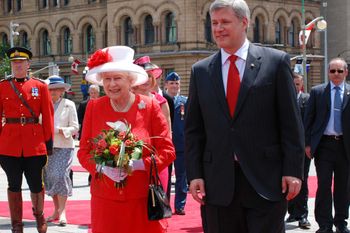 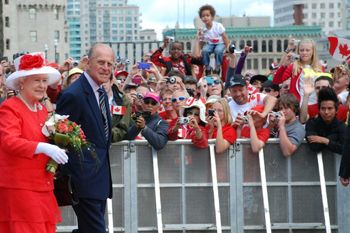 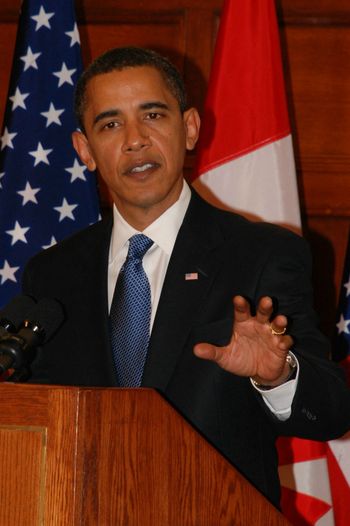 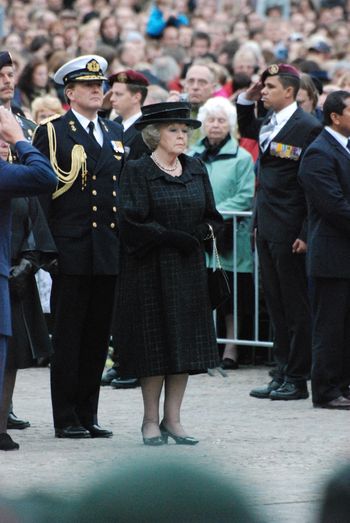 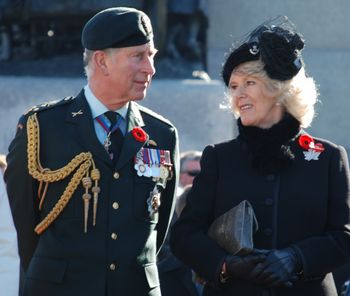 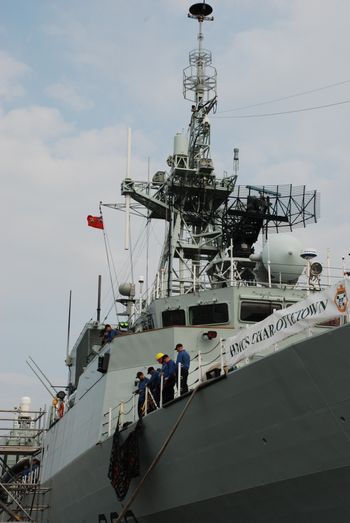 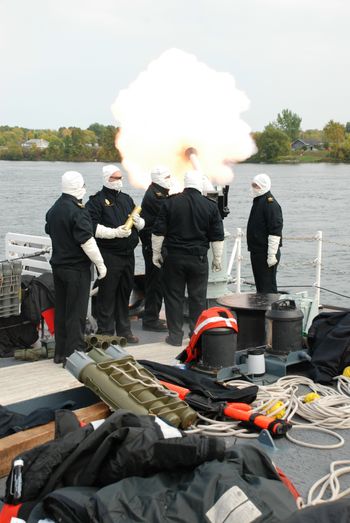